How to alter the keys in a pop song 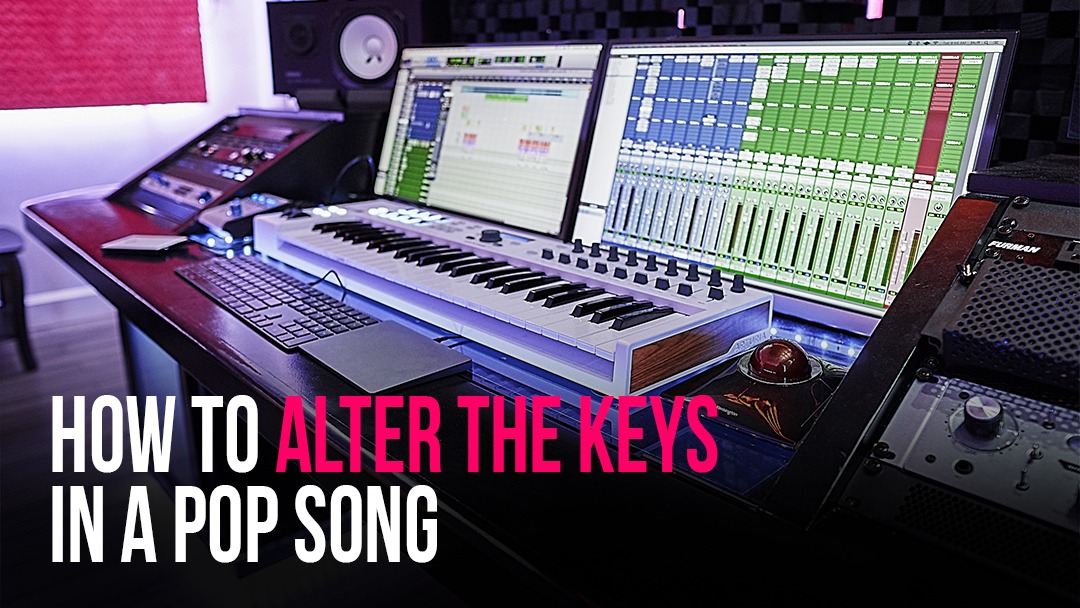 Key modulation is key to creating a diversion in the tonic structure to add charm to the music. A Musical piece does not derive beauty from the use of a large number of fixed chords but from the subtle changes, a musician adds to the fabric of the composition. The change from Minor to Major Key and visa-versa is essential for all the genres including the Pop song.

Our Pop stars from the King of Pop, Michael Jackson to Whitney Houston to Celine Dion, or the more recent Lady Gaga have delivered the epics using key changes at the right moment. The dramatic modulation in Celine Dion’s “My Heart Goes On”, or the perfect key change in “Perfect Illusion” by Lady Gaga has made these masterpieces to be remembered by the world forever.

The key change in a pop song has a rocking effect. The major part of the song continues with the minor set of chords in verse and sometimes in the chorus as well. The change takes place at the chorus and it generally makes the climax of the song. The changes attract attention and so in a song often few key changes are made. But rule breaker, Beyonce rules supreme in the context of key changes and used four modulations in “Love on Top” and left the world awestruck.

It is now clear that a timely key modulation gives an unexpected twist and turn to the song and creates a history so it is of utmost importance to grasp these musical tools and find new tonal centers to create interest. Here, let’s learn some basics of key modulation.

Tips to Alter Keys in a Pop Song

To rock the world with your song, try to use more than one key and scale to create new and harmonious melody notes. This is done by resolution, the flow of chord movement in a song, and the modulation to a different key center. You also have the turnaround structure at the end of the musical phrases to return to the first chord in the key.

If you’re playing C-F-C-G chord progression, you would naturally like to go to chord C at the end of the song. This is what we call a V-I resolution or simply ‘turnaround’.This is the most natural harmonious note that for our musical ears. But you can also use modulations other than this such as trying to end a song that begins with C major and end on a pattern other than G (V). You will realize the difference.

Let’s understand this with an example

We have a song in C Major with C – Em – Dm – G – C chord progression. Now use some other Keys say G instead of C major, you can have Gmaj – Am-Bm – Cmaj – Dmaj – Em progression. You can find the similarities in notes in using G and C Major. It means while you are playing the original chord progression with C Major, you can shift to any of the chords that are common to both of these keys.

In the process, you can change the key center to G Major. Now, with V-I resolution establish the key center of G with the pivot chord. Thus, your progression move from C – Em – Dm – G – C to C – Em – D – G. At last you want to return to the original C Major Key center. This you can do by applying the same kind of modulation using a pivot chord common to both keys. You can also experiment by ending verse using some other Majors as well.

Thus, what we find is that altering the key is a technical aspect that you need to learn, practice, and experiment with to get the best progression for your pop singing. Our professional recording studio, Zoom Recording Studio not only perfects your musical composition but also helps you to learn aspects related to different genres of music through our blogs and literature. So, keep reading us.