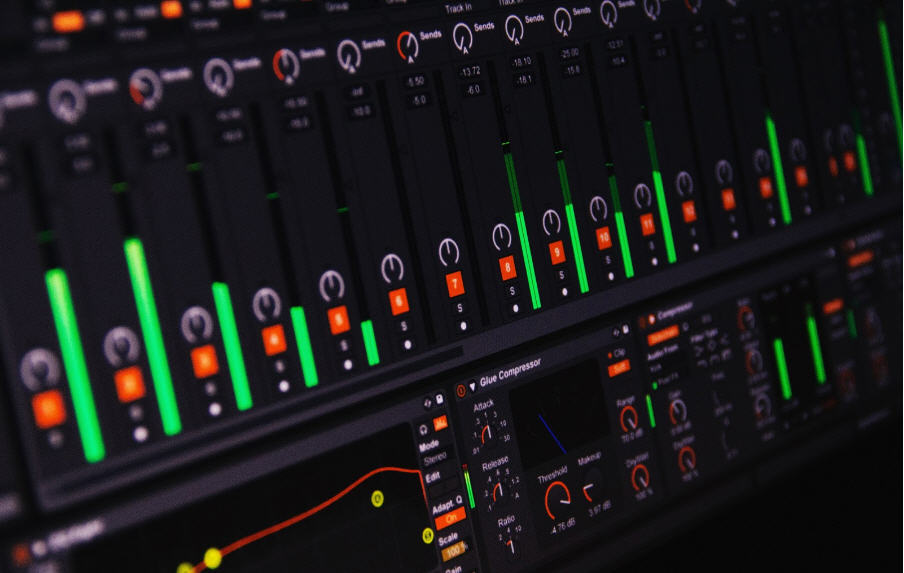 For musicians in California, a professional mastering in LA is the icing on the cake.

Whilst the mix brings the individual audio and midi tracks together in a song, the master encompasses the final touches which add that special polish to your album.

Here are the top 5 reasons your music needs professional mastering in LA.

1. Professional mastering optimizes your music for all platforms

When we listen to a recording, we often don’t realise the processes required to make it sound good on different platforms. In music, a ‘master’ is essentially the ‘master version’ of the audio of your album, from which copies are made for distribution.

A professional master ensures the music plays well whether you’re listening to the track on a streaming platform such as Spotify, iTunes, Tidal through your headphones, on a car radio, or via giant speakers in a nightclub.

There’s nothing worse than listening to an album and having to constantly turn the speakers up and down, because certain tracks are louder than others. Album tracks need to flow smoothly into one another, so the listener has the most cohesive and enjoyable listening experience.

Songs shouldn’t be mastered uniformly, though. To keep their individuality, each track will require a unique master. 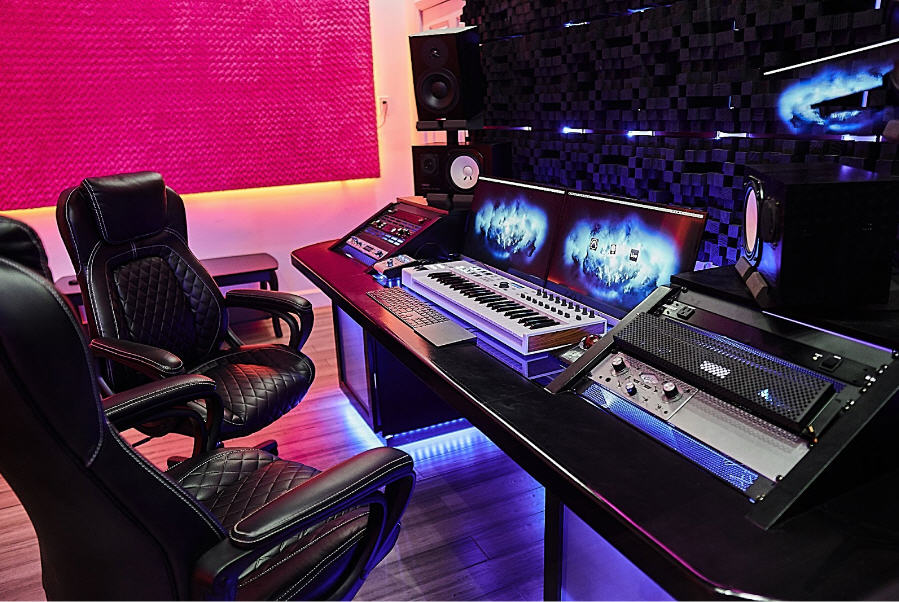 Even a very successful mix has its issues. Audio problems that can become noticeable in a master session include hisses, crackles, ‘pop’ sounds, and background noise.

It’s important to stress that the mastering stage is not the right time to implement any huge changes to the overall song - that’s what the mix is for. A professional mastering in LA should be used to correct specific minor issues that weren’t caught in the initial mix.

4. Professional mastering enhances the best parts of your songs

A master is an enhanced version of an already brilliant mix. Tools, such as equalizers and compressors, shape the frequencies and dynamics of your tracks to bring out their best qualities.

Much of this will depend on the conventions of the genre that you’re working with. For example, a rap recording needs to have clear vocals, so these will be mastered loudly, whilst also ensuring a good dynamic range is kept with instrumentation.

It’s no secret that to be distributed as a mainstream recording artist, your albums need a professional mastering in LA.

The reason for this is simple - mastering adds a layer of polish that makes your tracks stand out. An album that isn’t cohesive and polished won’t get radio airplay.

ZOOM Recording Studio features experienced audio engineers and state-of-the-art music production equipment to give you the best recording, mixing and mastering for your tracks. Get in touch and book a session today!